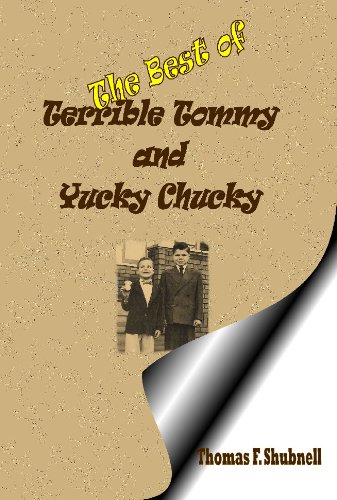 I can't play my trumpet without my teeth! Tommy: We gots to get Grandpa's teeths back. Chuckie: I don't know Tommy, the park's so big, we might not fid 'em til we're grownups. Tommy: Grandpa needs us Chuckie!

We gots to find Spike! Second Part: Tommy: There he is! Spike goes to Tommy and lovingly jumps on him. Tommy: Spikey, that tickles! A goose steals the teeth on the ground and then takes Chuckie with him. Tommy: Run Chuckie, run! Chuckie: Help Tommy, heeeeaaalp! Third part: Tommy: I can stop that goose with these!

Fourth Part: Goose spits the teeth out and hits Grandpa in the head. Grandpa: I'll never see my teeth again - wha? My teeth.

Grandpa puts them back in his mouth. Chuckie: Being old is scary, your teeth come out and get lost and then sometimes big geeses eat em'. Tommy: The good part is you can eat Potato Salad for ever. I'd rather eat brocolli and take a bath at the same time. Chuckie: Maybe we can find a nice game to play inside. Angelica: Like what, pin the tail on Chuckie? Lil: How about hide and go peek?

Angelica: All right, but I get to pick who's going to be it. Chuckie groans. Angelica: After you tag someone you gotta tag 'em and race 'em to the playpen. And take off your glasses, extra eyes is no fair. Chuckie: Why me, why me?

Tommy: Good job, chuckie! Angelica walks in. Angelica: Ugh, I don't feel so good. Here, take your yucky glasses. Angelica throws them back to Chuckie. Chuckie: Whew, that's better. Stu walks in. Stu: You look a little sick Angelica. Angelica vomits. Stu: Eww, let's go clean you up. Angelica: Ah ha! Give me all your cookies! Tommy: No Angelica! My mommy made them for us to eat! Angelica after the box is thrown in the air: Hey, give me those! Second part: The empty box is seen thrown in the air.


Tommy: It's for your own good angelica! Stu: I haven't golfed in ages I'm taking the kids for ice cream Didi! Heh heh, this is gonna be great. At the golf course. Angelica: Uncle Stu, where's the ice cream?! Stu: At the end of this magestic golf course stands ice cream mountain. That's where I'm going to get a hole in one and win you kids so much ice cream, you'll be eating until you're grown ups.

So what if it's never been done before? Tommy: We just gotta get the balls in the holes, and we'll win a whole mountain of ice cream. If we all do some, we'll be done in no time.

Now I'm going to get you all the ice cream you want One can only wonder how a baby can possibly be interested in a mirror. Didi: Look at this amazing antique mirror I got at Golden Oldies. It's genuine Louis the 14th looking glass. It should look very classical in the bathroom.

Now where did I put that 17th centry inaudible. Tommy goes into the mirror. Tommy: Uh oh, everything's downside up, I must be in Mirrorland! I gots to go through the mirror again so I can get back to norman! Spike sends Tommy some balloons. Tommy: Good job, spike. If I can get enough balloons, I can float up to the mirror!

Or is it down? I don't know, but I better start lookin'. Second part: Tommy goes back to normal. Tommy: It worked, I'm back! Didi: Let mommy turn on your night light sweetie. Stu: That'll keep those shadow monsters away, champ. Didi: Stu, you're going to frighten him! In the basement Stu: This new invention is going to put Pickle's toys on the map! Stu winds up shutting down the power in the entire house. Second Part: Tommy: I wonder where all the light went! I know, it's probably in the refridedator!

It's always hiding in there. Third Part: Tommy tries to get the doors open. Tommy: I'm too little to open it by myselfs. Tommy looks at Spike's food dish. Tommy: I gots an idea!

Spike can help me let the light out! But first I gots to find Spike! Fourth Part: Tommy and Spike get the door open. 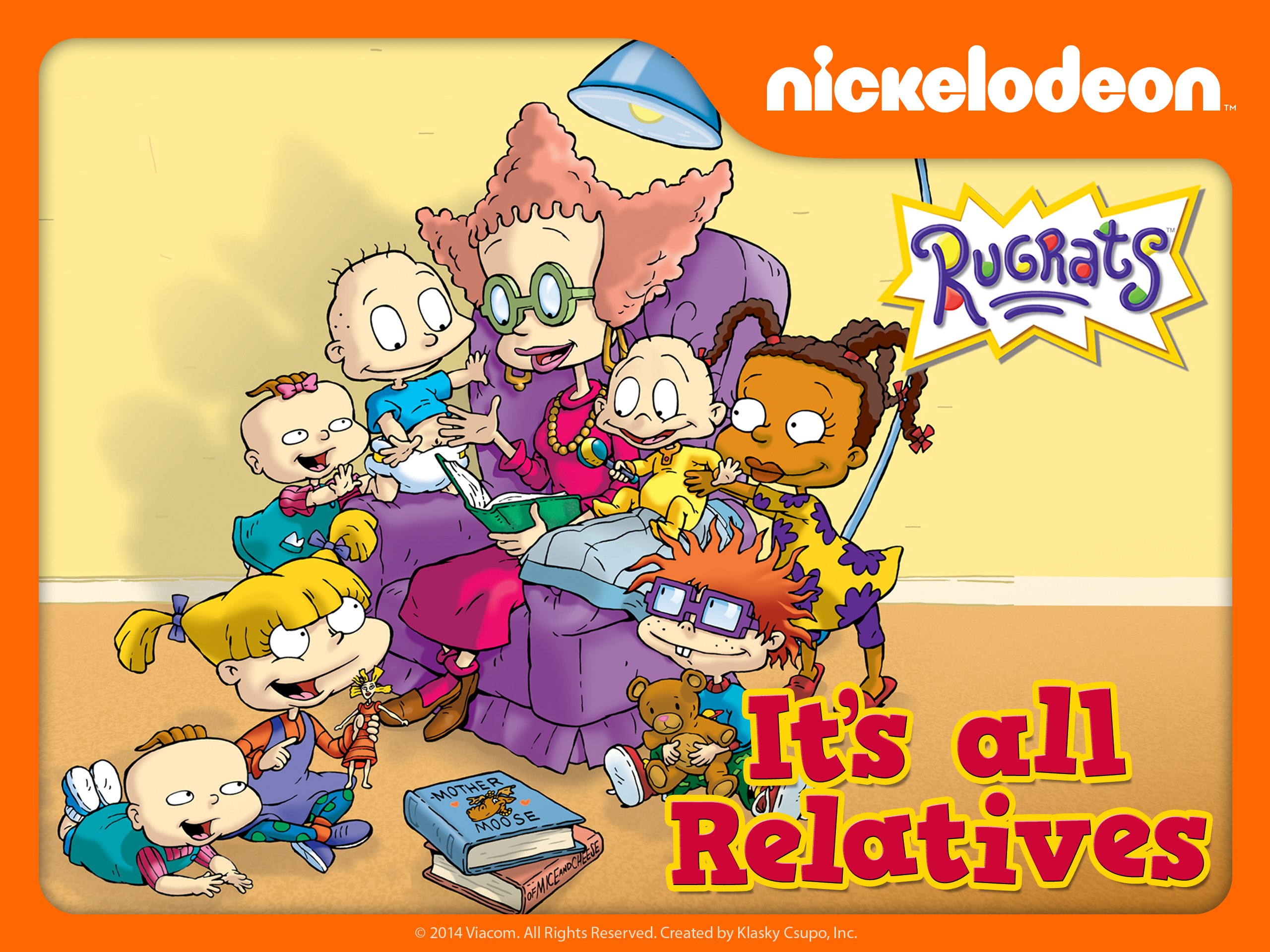 Related The Best of Terrible Tommy and Yucky Chucky