Martinez's voice, which seems like a cross between a border outlaw and an Ivy League scholar, is so self-assured it's difficult not to get pulled into the story. Even when he hits rock bottom, he never loses his sense of humor, and his tenacity to survive is inspiring. If his raw will and Texas grit can't save him, his writing just might. The New York Times Magazine. Confronting his whitewashed American aspirations, Martinez narrates his borderland boyhood and Seattle misadventures - and reclaims South Texas from afar - through a stellar soundtrack.

In this latest offering, he once more combines deft literary skill with a cultivated ear, this time producing a grunge-era narrative for the 21st century: ironic, confessional, caffeinated. Los Angeles Review of Books. Martinez holds nothing back as he interweaves his own downward spiral with tales of his Mexican-American family, his interactions with his social circle, his work and his fraught bond with Steph.


Page after page, the captivating Martinez releases a flood of raw emotions in this tender and illuminating memoir. Shelf Awareness. This tragicomic memoir is not just about the complications of family, but also about the power of narrative to heal and make whole. 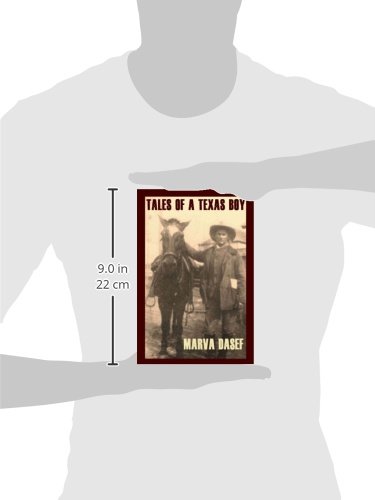 The follow-up to his first book, the Nation Book Award Finalist The Boy Kings of Texas , this work finds Martinez again mining his personal and family life for narrative gold. I read and clipped news items from small-town newspapers, and I composed congratulatory letters to grimfaced couples in the district celebrating their fiftieth and sixtieth wedding anniversaries.

Evenetually I also read and helped to answer stacks of mail that poured in daily. When I faced the level of need in my part of the state, the conservative politics that pervaded my high school civics class—the essay contests sponsored by the Daughters of the American Revolution on the threat of socialized medicine, and the communist plots seen in every welfare payment—seemed so blatantly hypocritical.

Too often, local political powers in East Texas—narrow-minded county commissioners, sheriffs, wealthy attorneys, or judges—lacked the vision or inclination to do anything more than exploit or maintain the status quo. If the federal government did not help those down-and-out people, it seemed to me they had nowhere else to turn.

If going away from East Texas allowed me to see its people with wider eyes, it also afforded a fresh look at the natural beauty that I took for granted as a child. Driving toward Texarkana in the fall or traveling toward Marshall through Longview, I now appreciate the reds and yellows and oranges of the dense trees that line the highway.

But any foray into the lush countryside of East Texas is also likely to turn up equal parts of devastation—the sandy-bottomed creeks despoiled by salt water from oil fields or trash dumping, once-green slopes stripped for lignite coal and left rusty and eroded, dense forests replaced with commercially profitable look-alike pines, and sweet-smelling air displaced by acrid odors of paper mills.

Quaint small-town squares are boarded up, their merchants unable to compete with K marts and Wal-Marts on the interstates. Preservation and conservation are luxuries enjoyed by more-prosperous, better-educated parts of the country. East Texas, struggling to keep its population employed, has never thought it could afford them. I have to rely a lot on memory when I return to East Texas. Several years ago while visiting my parents, I took my sons to see my first neighborhood school playground. They lack the memory to see the people or the places properly. I cannot re-create for them the broader, intimate exposure to all sorts of plain and fancy people that small-town East Texas gave.

Leonard, who sat behind me in the second grade, had only one eye and sometimes delighted us by taking his glass one out at recess.

Linda, across the aisle, sometimes had to see the school nurse about head sores. I daydreamed a lot about how long their hair would get before we graduated. Terry, who sat in front of me in the fourth grade, stepped on a rusty can, and because she had had no tetanus shot, she died of lockjaw. There was little fancy diagnostic testing then. Kids who now would be siphoned off into special education muddled right along with the rest of us.

If in my college years I began to value philosophers more than plumbers, the balance was restored at my tenth high school reunion. I never had my hair done there, but seeing the sign recalls hours spent in small front-room shops that we called beauty parlors. Getting a permanent was an all-day affair, and in the course of the day an attentive child could hear enough bizarre gossip to frighten her out of ever growing up at all. I never found that soap operas could compete.

My children see a defunct boarded-up Union Station with pigeons roosting near a clock that stopped maybe twenty years ago. I visit aging neighbors to whom I am still a little girl, and my boys squirm with boredom. There was no escape to anonymity. East Texas has a mysterious hold on those of us who grew up there. In its flickering shade and light, it simultaneously revealed some truths and obscured others.

We are left with paradoxes we cannot reconcile. A music store in Dallas once ran a September special offering a shotgun with each piano purchase, an odd pairing of gentleness and violence that does not surprise an East Texan.

Sign up for Texas Monthly's State of Texas newsletter to get stories like this delivered to your inbox daily. Texas Monthly. October Man with blind rooster, Jefferson County. I'm so glad he got to read it before he died, Marva. Having grown up in Chicago, I never knew there was actually an animal called a Jackass. I just thought it was a swear word! I did want to mention there is a large print edition too. Very popular with us older folk. How do you handle a crazy jackass? Eddie knows. 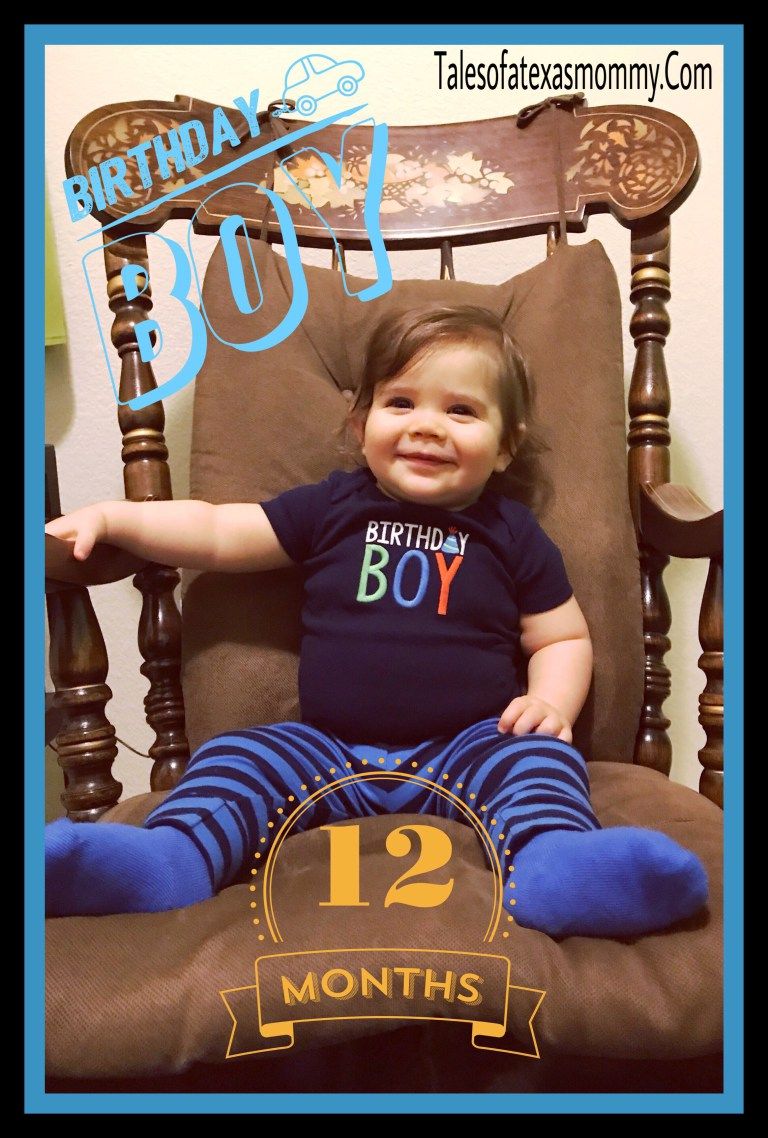 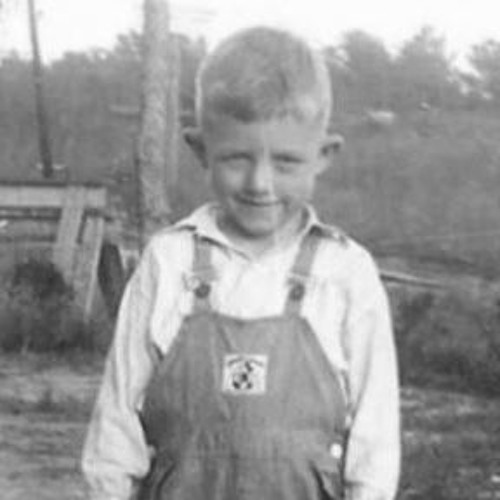 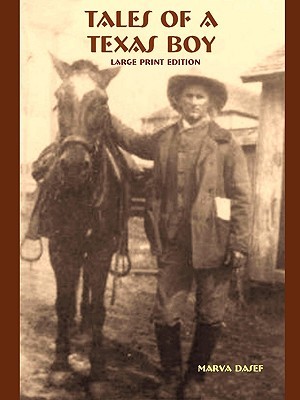 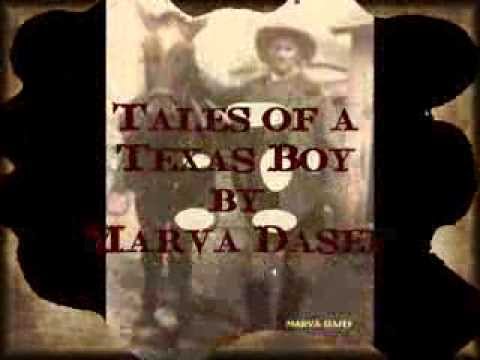 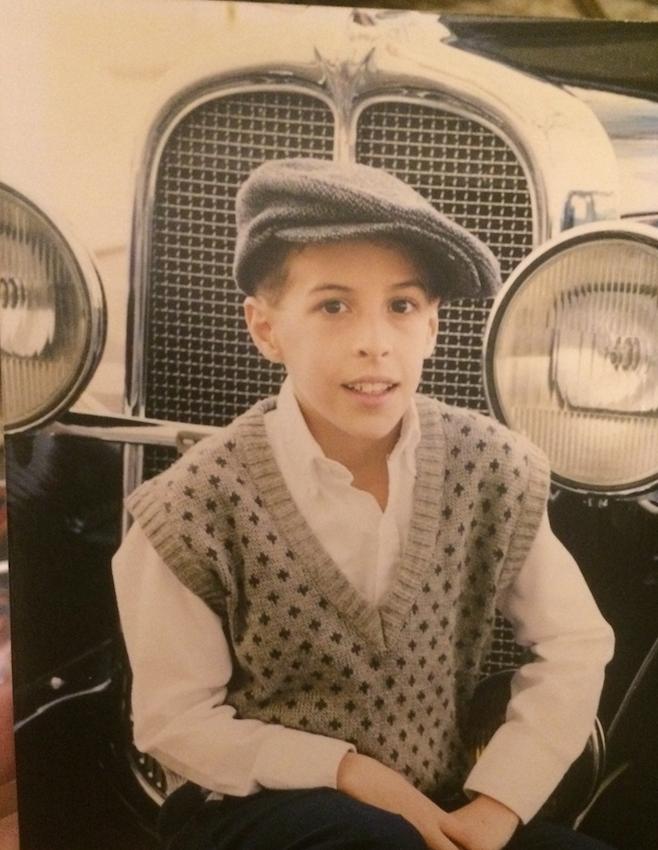 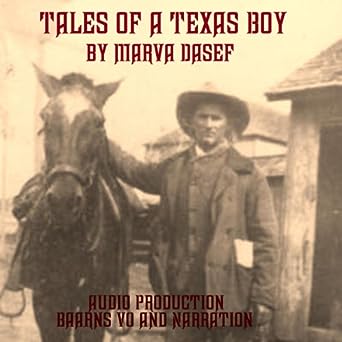 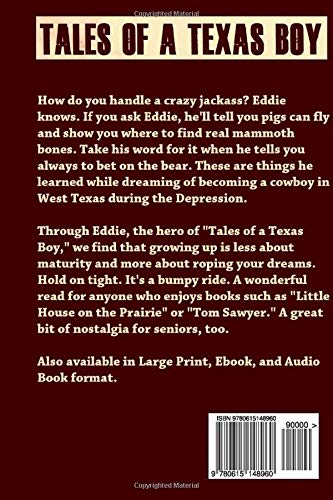 Related Tales of a Texas Boy